Where to come for all your weekend fragment needs 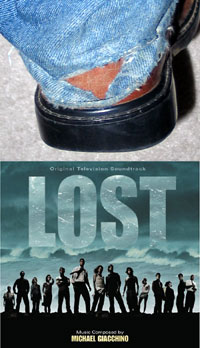 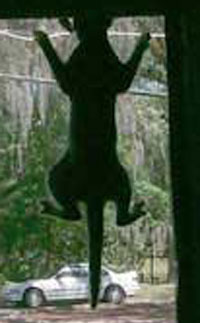 Use the race card to get out trouble when punching cops

How my husband died in our Shania Twain sex game

"She did not realize it had been written by someone else". Riiight.