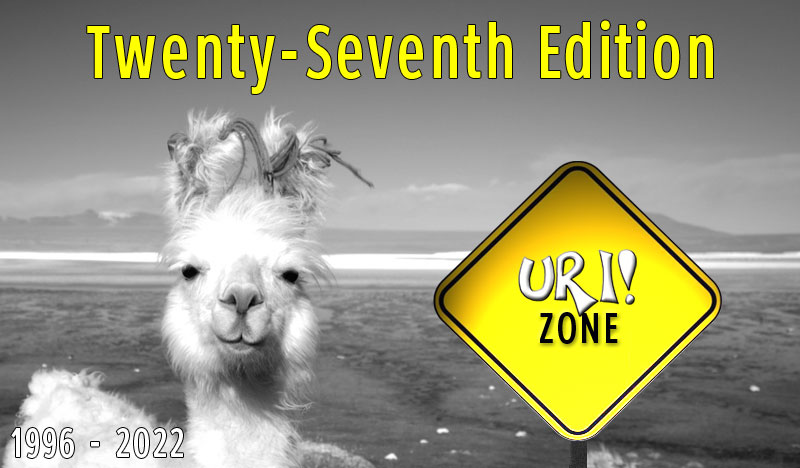 The URI! Zone turns 26 years old this month, which means that I'll have to kick it off my health insurance and out of my basement soon. By the numbers, here's what the URI! Zone looks like today:

After nearly nine years without new features, there's a tiny new one to demarcate this 27th Edition: I added a "day in history" button under each post which will allow you to see everything I ever wrote on a particular month and day throughout the site's history. This will give you more content to rediscover while bored at work when I default to an "Easy Photos Day".

This site will continue to exist for years to come, even if the thrice-a-week updates aren't utterly scintillating. I do still enjoy blogging and have grandiose plans to someday return to long-form articles about real topics. However, those plans are on hold while I raise two kids under the age of 6. Stand back and stand by until Ian has reached kindergarten, and hopefully it'll be worth the wait!

Thank you for your continued friendship and readership! 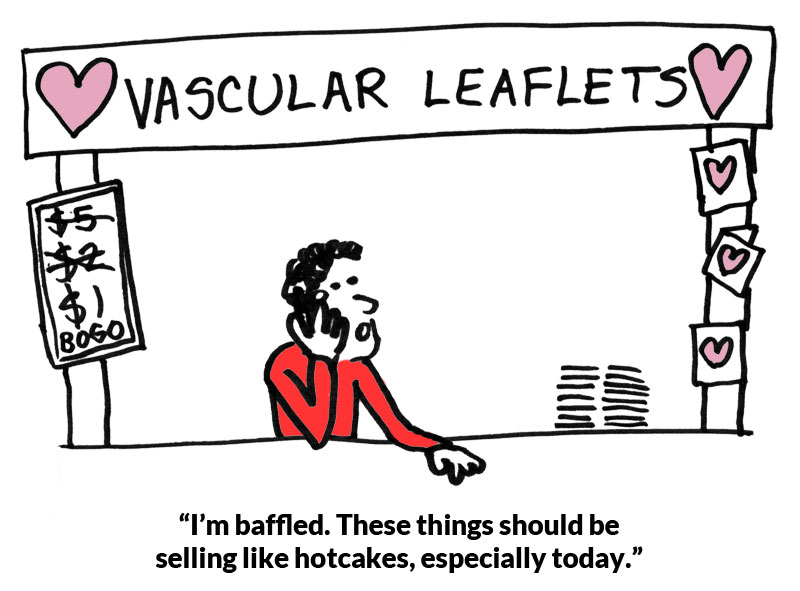 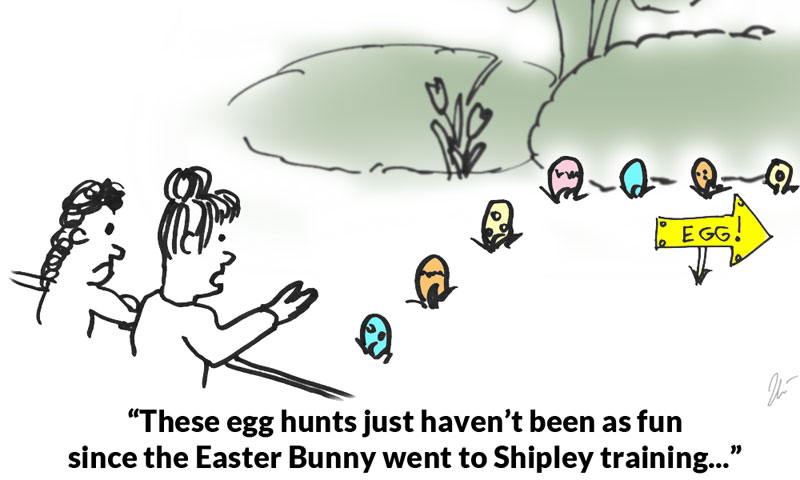 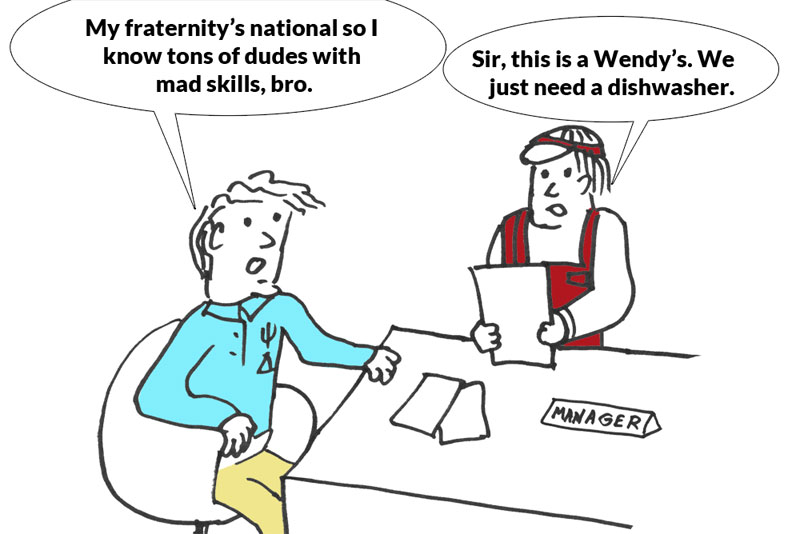 Booksmart (R):
This coming-of-age movie plays out kind of like a female version of Superbad (and also stars Jonah Hill's sister). If that's the kind of movie you need at the moment, this one hits all of the right marks and is full of pleasant and vulgar laughs. On Hulu.

Cascadia:
We got this board game for Rebecca's birthday. You build an ecosystem in the Pacific Northwest and place different kinds of animals, with points based on best habitats (longest salmon runs and number of hawks not near any other hawks, for example) and longest terrain runs. Replayability comes from different sets of scoring criteria, which allows you to learn the base game very easily and randomly choose cards with more advanced scoring later on. We've enjoyed this a lot over four or five games although it's very easy to let the game drag by overthinking any single move.

Formentera by Metric:
Metric's newest album is as good as Art of Doubt but doesn't quite reach Pagans in Vegas. The placement of a ten-minute overture as track one feels out of place, as it's the kind of song that Muse would tack on to the end of one of their albums.

Upload, Season Two:
This show about a digital afterlife was pleasant in season one but doesn't really go anywhere in season two. There are only 7 episodes and events end just as the plot really starts to pick up. On Amazon. 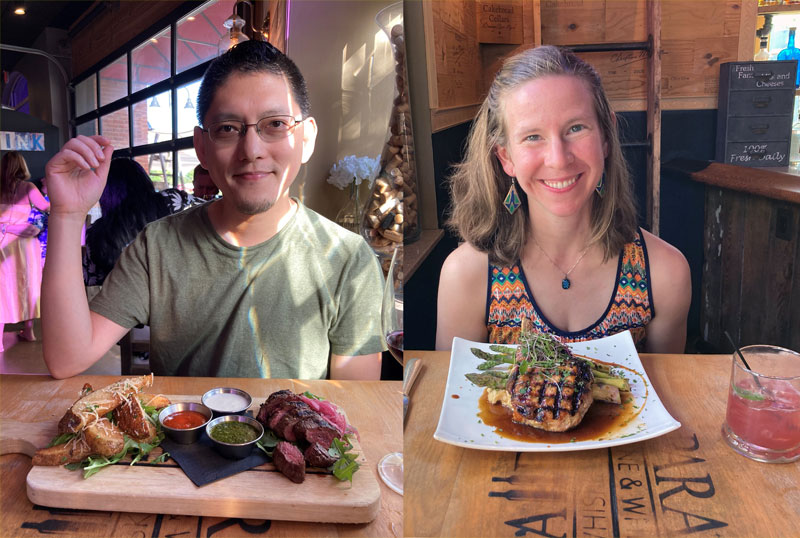 First date night since our anniversary 10 months ago: Dinner at Parallel Wine & Whiskey Bar in Ashburn. I had a tempranillo, Siglo, and a malbec, Llama. Rebecca had a cocktail, SMASH AND PASS. 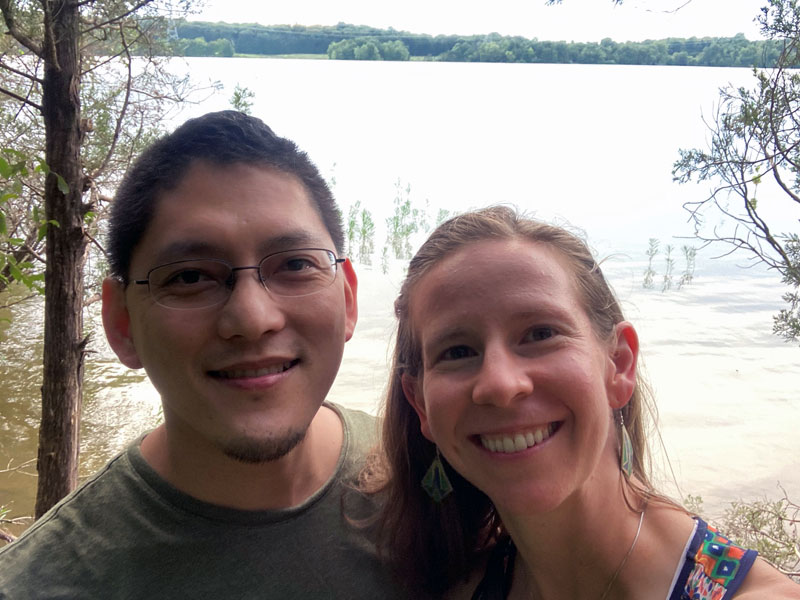 Post-dinner walk through the muggy wilderness around Beaverdam Reservoir. 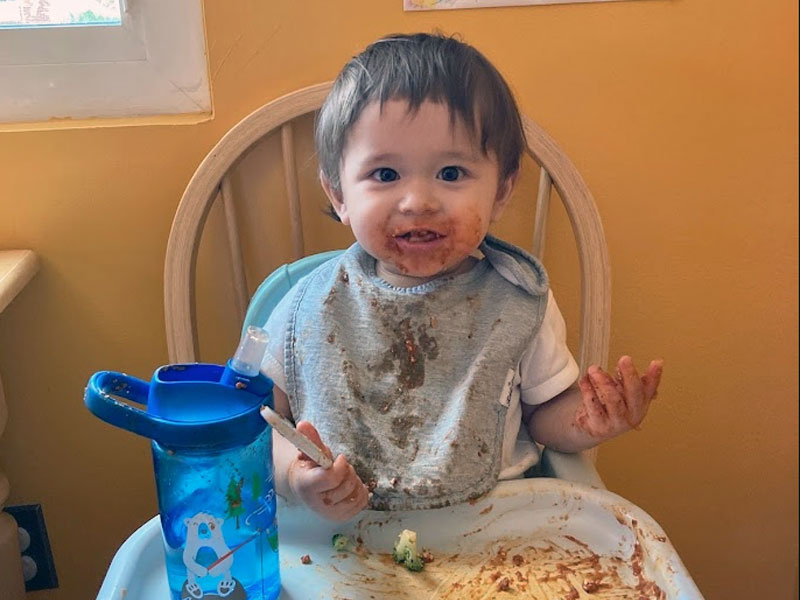 Ian rekindles his love of lasagna. No word on whether he hates Mondays yet.