Two weeks ago, I posted about my latest Amazon bundle of treats and toys

. Today I will post short reviews of all the goodies, so you can better spend your tax refunds on useless middle-class garbage. 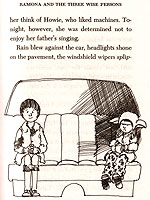 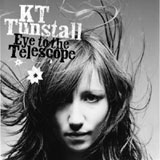 Jake Gyllenhaal has fun at the Pre-Oscar party