Where pop culture and no culture collide 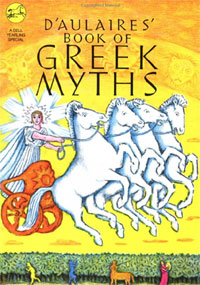