I just make the fragments. It's your job to combine them into the Optimus Prime of the English language 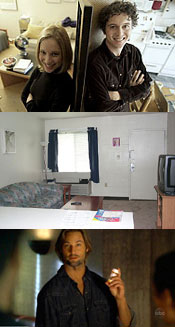 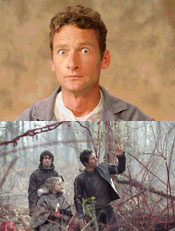 Is World of Warcraft the new Golf?

Whenever you have a story about a spelling bee, you have to S-P-E-L-L something in the headline

Teen falls out the window while using the bathroom