Giving Canada, Australia, and the U.S. something to enjoy together since July 2005 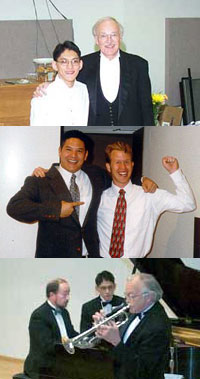 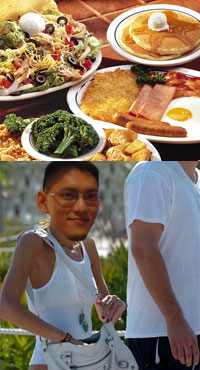 Making fatties, one dollar at a time