The illegitimate offspring of The New York Times and The Sun 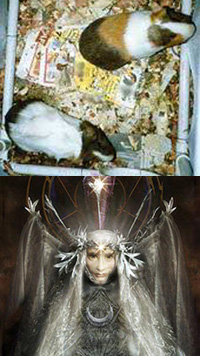 Conclusion: Your trumpet may give you rust and tetanus

Governor unaware that the Daily Show is a comedy show