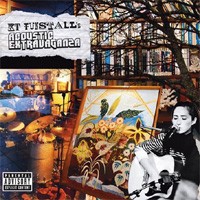 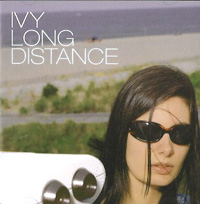 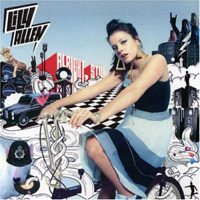 Take that to your next rain dance