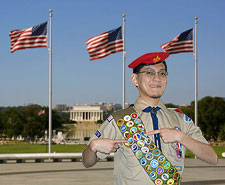 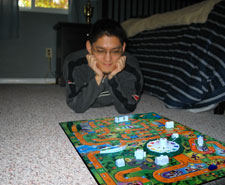 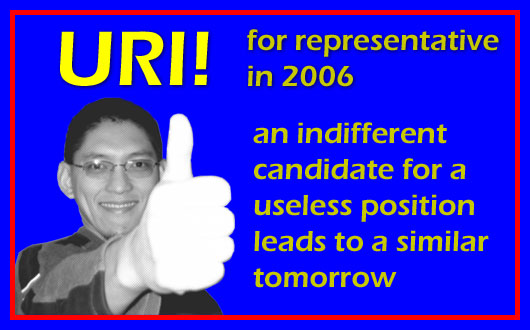 "BUTT SEX!" shriek almost 2,000 women, rearing up from their chairs.

Public Enemy Number One going back to jail, but has the blueprints for an escape