A weekly column promoting ADHD as an alternative lifestyle 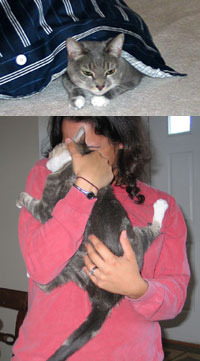 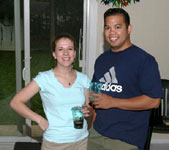 But in the past, crowds have beaten up astrologers when their predicted demise failed to occur.