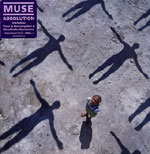 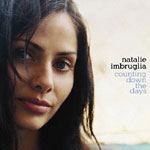 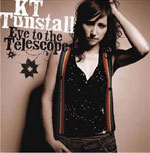 She said she learned a great deal by doing Laurie's class work.

Yesterday's search terms:
what kind of training skills and education might i need to work in aquarium, "rowers" jerks or morons or idiots, five plus fives who drive millenniums