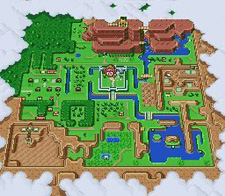 Legend of Zelda: A Link to the Past for the Super Nintendo is still flawless -- one of the greatest games ever made. Every other game in the series is a delicate balance of caveats with BU the Reviewer saying, "It's great, but...". See if you can match these statements with the Zelda game they describe before we get to the main review (this is called review foreplay in the "biz").

(Hint: One of these statements is a red herring and has nothing to do with Zelda). 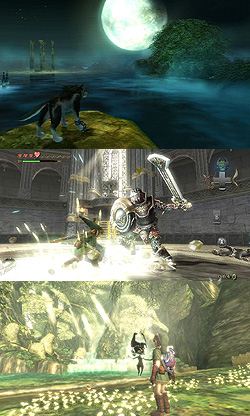 Twilight Princess is an excellent game and succeeds in spite of its kludgy controls. It's easily the best of the 3D Zelda games and deserves a spot in your Wii.

Those damn bikers killing the environment

Grumpy workers are the best workers