It's been ten months since my last Musical Musings column

which may be the blink of an eye on the geological scale, but is an eternity on the celebrity marriages scale (this scale is much more scientific and applicable in everyday life. Incidentally, ever since Rob confessed that "everyday" versus "every day" was his pet peeve, I have been careful to use the appropriate terminology). 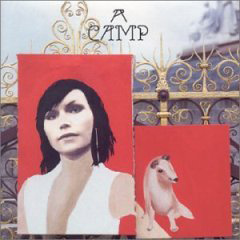 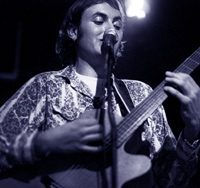 The Hi-Lo's become a musical saw in Italian Street Song

Kansas destroys the barline yet again in Journey from Mariabronn 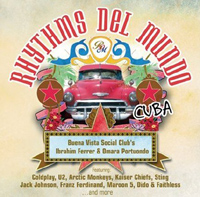