List Day: Ten New Ways to Deal with the War in Iraq 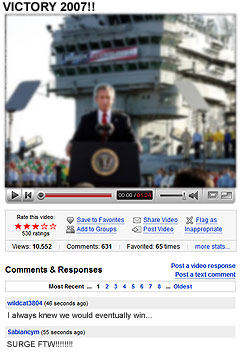 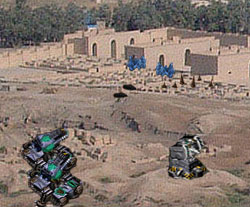 Orville comes back from the dead