Because bullets and stream of consciousness make everything better 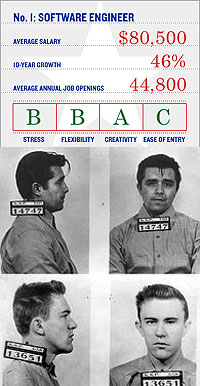 How to tell that your daughter needs a hobby

Some people watch NASCAR for the hillbilly wife fights