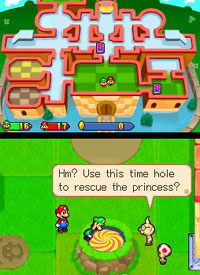 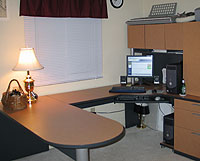 Happy Birthday Geoffrey King! He can enjoy a new episode of LOST tonight.

Presenting the case for shacking up before you get old

Keeping in touch through IM without ever talking

Bug has explosive revenge on teacher