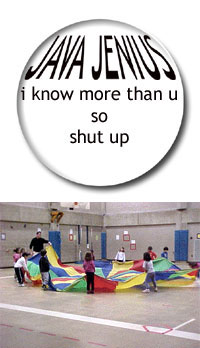 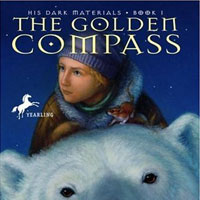 Eva Longoria's so fat, planes could land on her belly

Lazy mole rats that get fat to have sex