The Evolution of a Composer: A Pictorial (Part I of II) 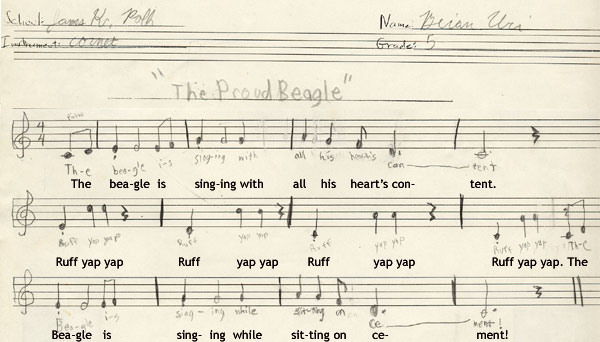 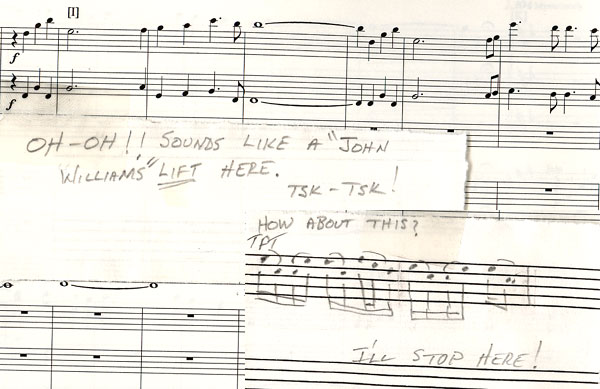 Monster bunny on the loose

Energy, immigration, it's all the same thing