In the 1991 - 1992 school year, I was a 12-year-old 8th grader. Still establishing my persona in the middle year of junior high, I was much quieter this year and often signed my name as "Brian the Bestest". 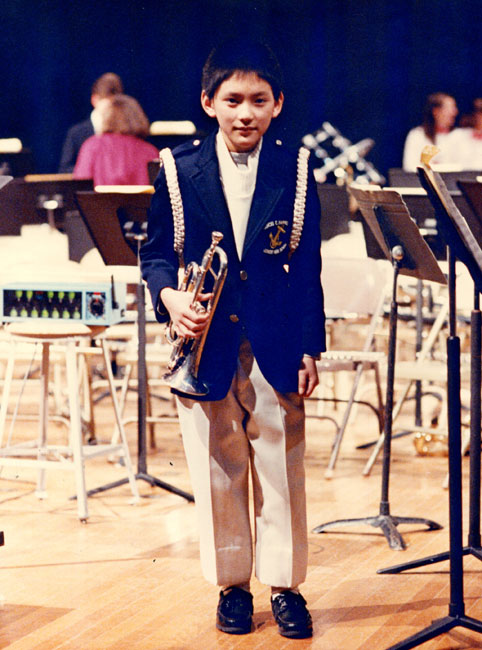 Physically, I was still very tiny and not particularly athletic, other than an unusually high count for pull-ups and sit-n-reach. However, I started doing Crew in 8th grade simply because I got tired of people suggesting that I'd be a good coxswain. I steered a Senior 4 boat whose coxswain was on academic suspension and hated every minute of it, especially the long bus rides back across the city from the boathouse. Once, the bus driver said, "I'm late getting home so I'm gonna drop you off here", then left me on Duke Street next to Landmark Mall, a good 2 miles away from my house. 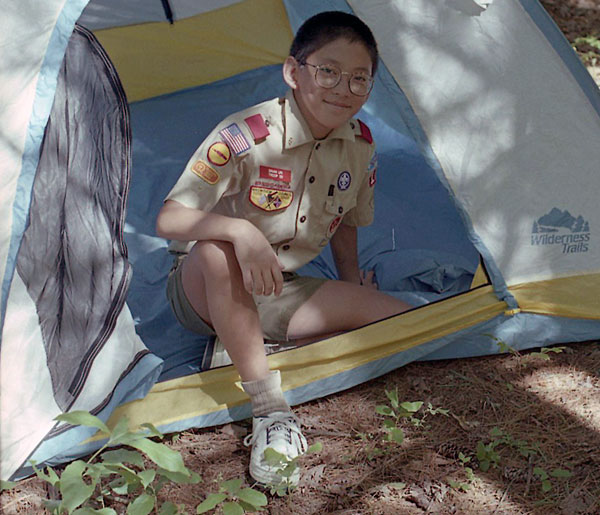 I also continued to do Boy Scouts and was already a Life Scout with far too many merit badges, gunning for Eagle. By the springtime of 1992, I had gotten my first pair of glasses and learned that you were supposed to be able to see the individual leaves in trees from far away. This was useless information, as I spent most of my free time playing games like Ultima: Underworld, Legend of Kyrandia, and our brand new Super Nintendo on screens 3 feet from my face. In the summertime, I went Boy Scout camp at Sinoquipe, built the first of several sheds with my dad, did a junior scout leadership camp for a week, and took art classes at the Torpedo Factory.