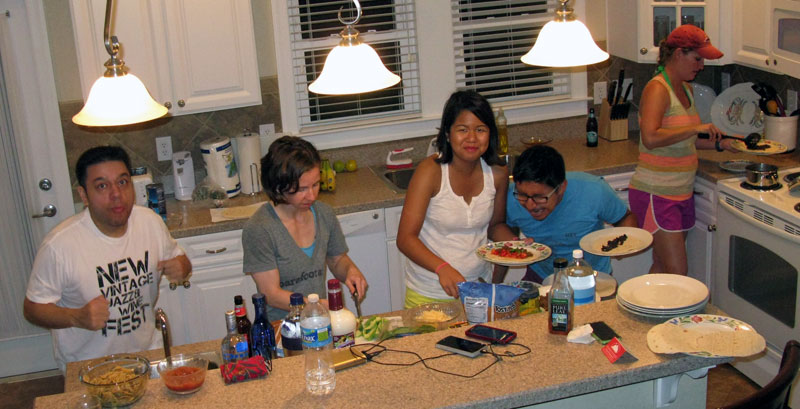 This was the second day of our final trip to the Outer Banks (although we did not realize it at the time: 2015 was Europe, 2016 was Colorado, and 2017 was picturesque Sterling, VA, so we have yet to return).

This house had a pool, an elevator, and a quick walk across the road in Nags Head to the real beach. Among the common themes of the trip, I recall:


You are currently viewing a single post from the annals of URI! Zone history. The entire URI! Zone is © 1996 - 2023 by Brian Uri!. Please see the About page for further information.