It's been over a year since this BU origin story series atrophied into nonexistence, so I thought I'd try to revive it. I'm switching to school years instead of real years, since that's how my memories are chunked together until I left grad school. 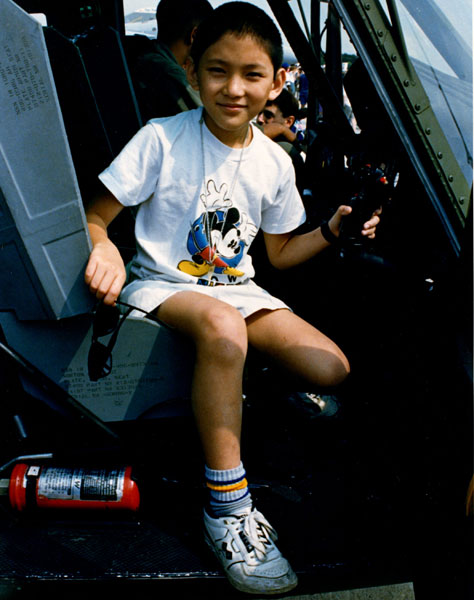 In the 1990 - 1991 school year, I was an 11-year-old 7th grader. Francis C. Hammond was a Junior High School with grades from 7 to 9 (so I was there at the same time as my 9th grade sister) and while everyone else in the 7th grade was a hormonal mess, I was much younger and just wanted to play games all the time. I didn't understand or subscribe to being cool (as evinced by the fact that I was that kid who ran through the halls between classes) although I was plenty arrogant and a know-it-all. This wasn't helped by the fact that I was the only trumpet player in the 32-member band program which added even more unnecessary spotlight on me.

I had a pretty typical class schedule, with band being my single elective in the year:

When not playing cutting-edge new PC games like The Secret of Monkey Island or King's Quest V, I was busy stalking my second crush, the girl a grade higher that also played computer games, in cringe-inducing ways such as leaving notes in her locker, biking past her house all the time, and walking home near (but not next to) her like a moth near a porch light. Not surprisingly, none of these embarrassing actions led to romance.