Amazon Marketplace has been the catalyst to kick start my long dormant CD-buying habits. In the past I averaged maybe five CDs per year, but the ability to get brand new CDs (still shrink-wrapped) for $3 to $6 each drives my clicky yuppy fingers wild. At this price, CDs with a musical prowess roughly equivalent to an undergraduate student trumpet recital recorded from the Green Room are much easier to dismiss without regrets. 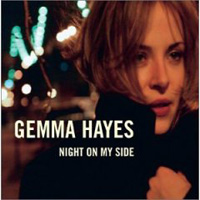 Night on My Side by Gemma Hayes
I'd only heard a couple songs by Gemma Hayes when I bought this CD, but I really liked the timbre of her voice -- kind of like a Sia with less laryngitis. It turned out to be a major disappointment, with unmemorable tracks and several of those annoying artsy songs where the singer repeats the same phrase eighteen times over a repeating electronic loop. Good voice, bad music, and minus ten points for being an Enhanced CD that can't play in a computer without special software. 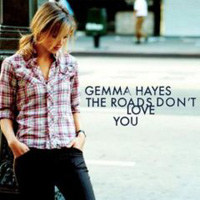 The Roads Don't Love You by Gemma Hayes
Gemma's second released CD is much better than the first, and also contains the song I knew, Happy Sad. This is a very relaxing background CD without edges or complexities -- kind of like a folksy Ivy. 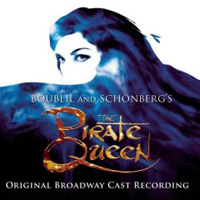 Pirate Queen by Boublil and Schonberg
This is the fourth musical by the Les Mis team (who also wrote Miss Saigon), and it played on Broadway this year. The pair definitely has a style -- when I saw Martin Guerre at the Kennedy Center, I kept hearing exact lifts from Les Miserables, and when I listen to this CD, I hear undertones of Martin Guerre, especially in "Here on This Night". The music is pleasant with no stand-out songs, and the story looks like it deserves a musical much more than the ridiculous bad story in Martin Guerre (Irish woman captaining a pirate ship vs. man's best friend returns to village to tell of man's death and gets mistaken for that man and shacks up with his wife then finds out man isn't dead after all and I don't consider this a spoiler because it happened in real life in 1554 so there) -- it's kind of like Martin Guerre with Irish jigs. 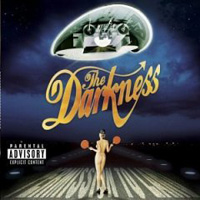 . The rest of the CD is so-so and clocks in at just under 40 minutes. I'd rate it lower but it only cost me $2 -- it's kind of like finding free pizza in the work fridge and then complaining that it doesn't have any mushrooms. 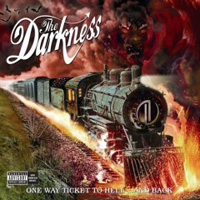 One Way Ticket to Hell... and Back by The Darkness
The Darkness' second release, this CD is full of great songs and is also a pretty cohesive album. I especially liked the song, Bald which really captures the hard rock spirit perfectly. Its only downfall is a running time of 35 minutes -- Rosie has taken longer showers than this CD.

All I have to do now is burn both Darkness CDs onto a single disc, and end up with a normal length CD worth a B+!

Ninja teens not so swift