Because it's Friday and no one wants to read a novel 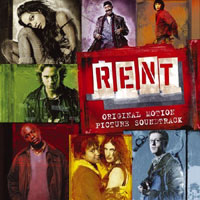 Brought to you by the letters W and Q, and the number 20

Mommy's in the closet!

Marry me and win a free house!

"I wish my name was Brian because maybe sometimes people would misspell my name and call me Brain. That's like a free compliment and you don't even gotta be smart to notice it." - Mitch Hedberg