where the Internet elite mingle with the ragtag dregs of society 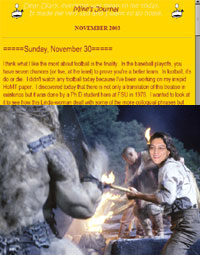 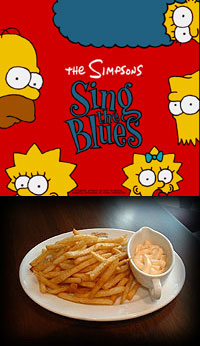 "Friend" left as a gas deposit