What do you get when you cross a cinchilla with a molerat? 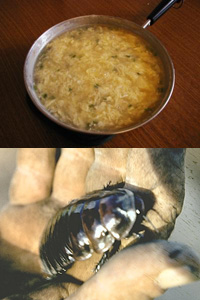 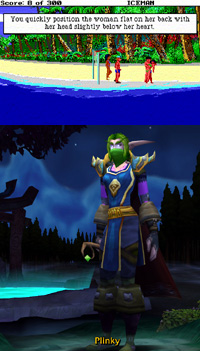 Roboroaches and a tale of betrayal

How to tell if your man likes kids