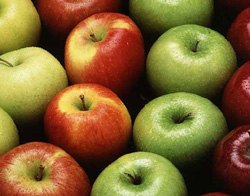 Sometime in the past decade, I became mildly allergic to raw apples. A few minutes after biting into an apple, my lip will swell up and my throat will constrict to the point where it feels like something is perpetually stuck down there. The same thing happens when I eat raw watermelon, which has tragically forced me to get my daily fruit intake from Jolly Ranchers to prevent any need for hospitalization. 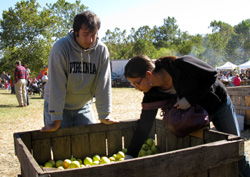 This food allergy really doesn't bother me as much as something like a cheese allergy, because apples are just a "sometimes" food for me, and red apples are stupid (everyone knows that Golden Delicious are the only kind of apple worth eating). It does make it Morissettely ironic that I decided to go to the Graves' Mountain Apple Festival in Syria, Virginia this weekend though.

While strolling through the typical country fair set up with crafts booths and bluegrass bands, I found myself surrounded by my nemesis, the apple. From apple butter to apple cider to keychains shaped like apples, the sheer amount of apple-themed paraphernalia frightened me (to my core). Festivals like this would be more enjoyable if they involved a food that some of our population wasn't allergic to. For this reason, I propose that next year, Sterling should host the First Annual Bacon Festival. Here's a brief list of the kinds of attractions you might find at this festival: 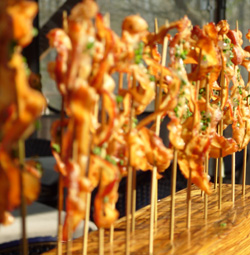 What else would you like to see at my Festival?