In my ongoing attempts to appear more worldly than I actually am, I read an article in the Business section of the Post this weekend about a website called Wordle

, which generates a Word Cloud for the most recent posts on your site. A Word Cloud is a visual depiction of the most commonly mentioned topics in your posts, organized by size and colour like a freakish colour-blind test. For example, here is the Word Cloud for the previous four posts on the URI! Zone:

This is a pretty nifty little invention, although I was sad to see that "boobies" did not play a more prominent role in the proceedings (prominent boobies are an often overlooked aspect of human survival and enjoyment, not unlike an Antarctic shelf of ice or a giant rack of spare ribs).

Because everyone loves a bandwagon, I imagine that it won't be long before there are other cloud generation techniques for analyzing websites. Here are four that might apply to this website based on the frequency that I mention things. 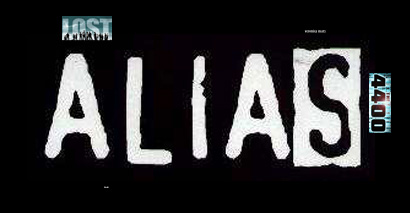 Tagging all the archives made me realize how often I once said some variation on "Alias is a little weak right now but it's still the best show on TV." 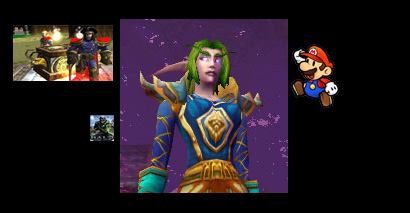 I don't really play too many games any more, and more often than not I've played the Blizzard trifecta -- Warcraft, Starcraft, and Diablo. Halo blows. 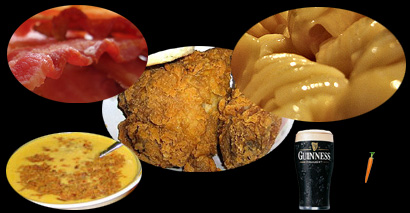 I think I mentioned carrots at least once (now twice) to compare them to tasteless orange boogers. 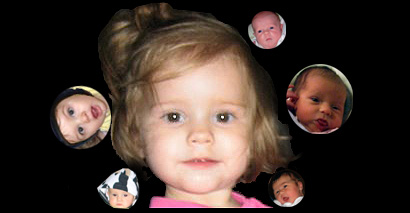 Ella gets too much press. She must have worked very hard at that.

Pigs a hit at nursing home

For easy access to drugs, just put your beaver on display