The world has now been graced with 12 full editions of Chad Darnell's 12 of 12. With all the pieces in place, readers have been instructed to take one picture from every time they participated and combine them as the thirteenth twelve-on-twelve-extravaganza, the results of which will either reveal the Rambaldi endgame to us all, or just tell us to drink our Ovaltine (odds are running 50-50 either way right now).

Tragically, I did not participate in every single month, which I blame on varying occurences of being too busy, forgetting the camera, forgetting what day it was, or commies. However, here are the four months that I did participate, now with brand new captions since they're taking completely out of context. Enjoy! 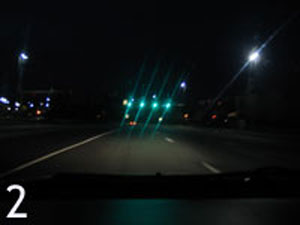 The live-action game of Pac-Man on the streets of Reston raised over four thousand dollars for the care of aging video game champions with carpal tunnel syndrome. 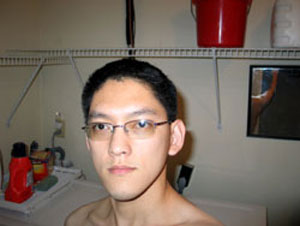 My plans to decorate the laundry room were clearly a bust. 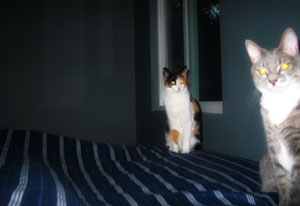 Day Four without supplies . . . the jungle cats creep ever closer whenever I close my eyes. 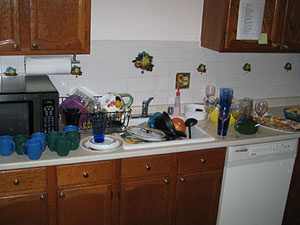 Rather than risk dishpan hands, I decided to return all the dinnerware to Target as "defective". 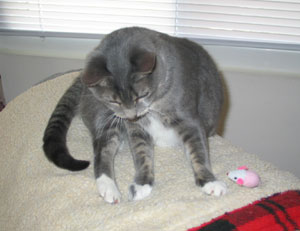 Man traps himself in mountains of waste