because June is so last month 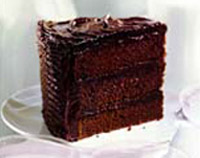 At least they got their money back

Where not to use a penis pump

Settle your debts with a mechanical digger