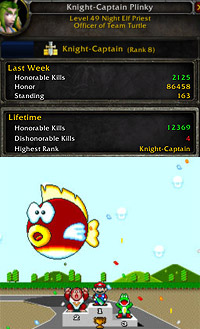 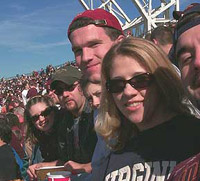 When style interferes with your M.O.