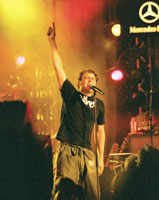 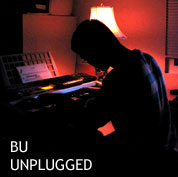 If you liked Planet of the Apes, you'll love Martin Luther King Jr.

Naked News: The Program with Nothing to Hide