A few new photos have been added to the Life, 2015 album, but the large majority of activity was in the new Europe album. 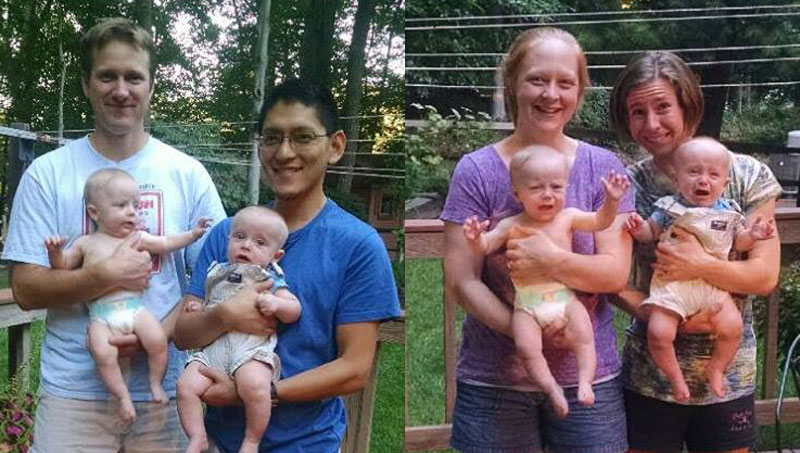 August's Final Grade: B+, a good month of downtime after Europe to regenerate before "back-to-school" season at work.