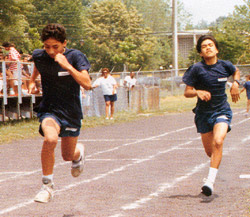 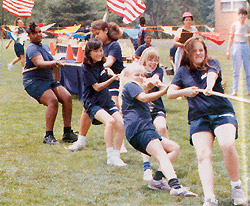 Share your own gym experiences in the Comments section!

Rich US dog in hiding after death threats