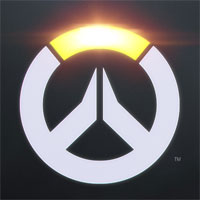 Over 7 million people purchased Overwatch globally in its first week of sales, which is comparable to everyone in the state of Washington playing at least 1 game. It's capturing a player base of unexpected people like Elon Musk while evoking moments where T-Pain expresses his love of gaming (language not safe for work). Even Rebecca tried a couple games against the AI as Winston, the gorilla scientist, and didn't have an awful time.

The game is essentially the same one it was when I reviewed in closed beta, and has not stumbled in the final polish stages at all. I've played steadily since release, and even reconnected with some old Starcraft friends who I hadn't been in a multiplayer game with since the late 90s. 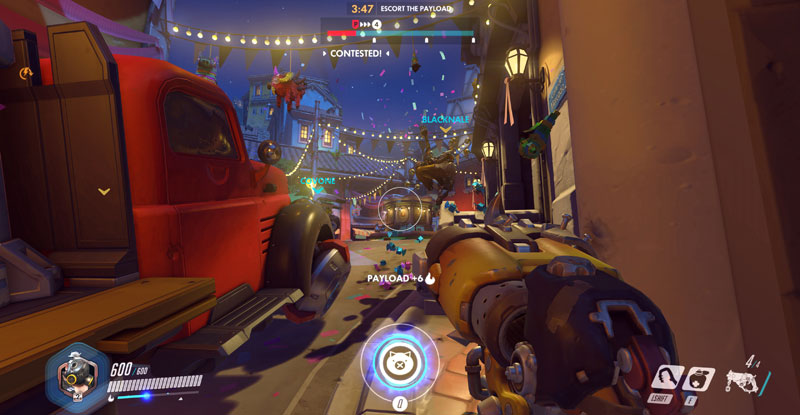 The biggest negatives I see in other reviews are complaints about a lack of content, absence of progression, and purchasable loot boxes. None of these are as big a deal as they seem:


The bottom line is that this is an enjoyable and accessible team shooter that just might be as addictive as a Diablo or a Warcraft to many game players. Make sure you buy it for PC because first-person shooting on consoles is uniformly awful.

Overwatch on the URI! Zone: