Tricky Heroes: These are intermediate heroes with slightly more complicated skillsets that take a little practice to use effectively.

Advanced Heroes: These heroes (in my opinion) have the widest variability in effectiveness, depending on how good you are with them. An expert who can juggle their skills and understand how to apply them towards game objectives is deadly, but in a beginner's hands, your team might as well be down by 1 team member. 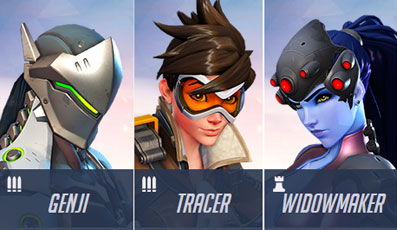