a smattering of major events from 2008 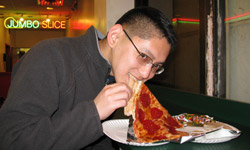 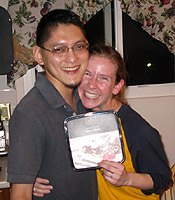 FDA says gun for the handicapped is not a medical device