bisecting the month of November like a slightly busted compass 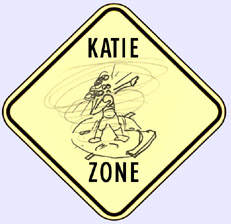 ♠ Not enough people posted an embarrassing high school story yesterday. I had planned to illustrate them all with cutesie Post-It note art but it's really not worth it unless I hear some more incriminating details. If I don't, maybe I'll just have to make an animated graphic of Katie Lucas falling over with a shotput and put it in the banner at the top of the page.

♠ Do you remember the good old days when there used to be an animated llama in the banner? Right about now would be when Turkey Llama made an appearance, since Thanksgiving is right around the corner.

♠ The Fifth Annual Month of Thanksgivings is running smoothly, with the first of three dinners happening this Sunday, replete with bacon-wrapped scallops and cheddar cheese soup. This is my favourite BU-initiated tradition since it combines both friends and eating (but not eating friends). Pretty soon I'll be able to put up my grotesque blue Christmas lights and pipe XM Holly through the sound system continuously. 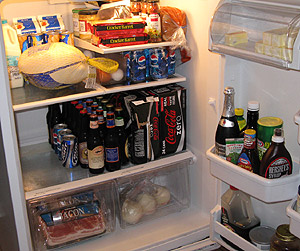 ♠ Following the merger of XM and Sirius, a stealth-change to the channel lineup occurred on Wednesday, with most of the XM stations gutted to make room for Sirius stations. UPOP was replaced with BBC 1, an actual UK station. On the bright side, this means I get to hear funny British accents, less world music, and never again have to change the channel while . . . Ted . . . Kelly . . . talks . . . over . . . every . . . song. On the bad side, the new morning guy is just as annoying in a different way, and they opened their inaugural day by playing Miley Cyrus -- I guess the idea that Sirius' playlist is narrower and more mainstream is true. I had already planned on cancelling my account when it ran out next March because UPOP was starting to suck. 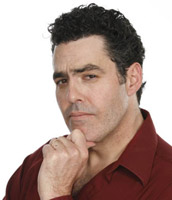 ♠ Speaking of sucking, Day Tours Unplugged sucks for ripping off Paige. I promised her that I would link to that entry so I could boost her Google rank, much like the time Mike (of Mike and Chompy) tried to Googlebomb "Adam Carolla sucks" from his blog. This effort mostly failed because Mike is incapable of spelling Carolla in a consistent fashion -- a Corolla is a car (and Blue Ribbon is a beer).

Robber threatens to complain after finding no cash