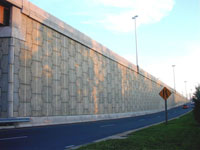 His hindsight, however, isn't half bad.