The US space agency plans to launch next week a solar-powered spacecraft called Juno that will journey to the gassy planet of Jupiter in search of how the huge, stormy giant was formed. [...] With its fiery red eye and a mass greater than all planets in the solar system combined, excluding the Sun, Jupiter is intriguing to astronomers because it is believed to be the first planet that took shape around the Sun.

When asked why the Sun, which is a star and not a planet, was explicitly excluded from a list of planets, the editor stated that he was still relying on the Associated Press for math and science research.

[The] trip to Jupiter [...] will not be a direct shot, according to Jan Chodas, Juno project manager [...] "We launch from Earth in August, we swing out past the orbit of Mars, we do a couple of deep space maneuvers to fire the engine," Chodas told reporters. Juno then heads back toward Earth, "and we do a flyby of Earth of about 500 kilometers in October 2013, and then we slingshot ourselves out towards Jupiter arriving in July 2016," she said. 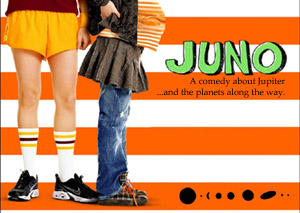 Chodas also reported that the screenplay rights for this interplanetary road trip have already been purchased. Directed by Uwe Boll, a sneak preview of this 2013 release shows Rainn Wilson with crackling witty lines like "When your momma sits around the Sun, she really sits around the Sun! Homeskillet."

"After the Sun formed, [Jupiter] got the majority of the leftovers," said Scott Bolton, Juno principal investigator [...] "So we want to know that ingredient list. What we are really after is discovering the recipe for making planets." 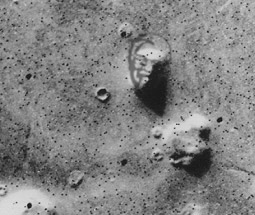 The correlation between planets and recipes is not unfounded -- previous exploration on the surface of Mars led to the discovery of the Colonel's secret chicken recipe, and the two words even share a common etymological background. After all, before you decide to prepare a complex dinner, you really ought to planet.

When it gets there Juno will make use of a series of instruments, some of which were provided by European space agency partners Italy, Belgium and France, to learn about the workings of the planet and what is inside.

When pressed for details, Bolton admitted that the instruments were a set of Guarneri violas, which would be dropped into various pits around the planet. "We will have done a good deed even if we don't learn anything from it."

Two key experiments are to gauge how much water is in Jupiter and whether the planet "has a core of heavy elements at the center, or whether it is just gas all the way down," said Bolton.

To date, the only planet which has been proven to have "gas all the way down" is Uranus.

Scientists also hope to learn more about Jupiter's magnetic fields and its big red knot, a storm that has been raging for more than 300 years. "One of the fundamental questions is how deep are the roots to that red spot? How does it maintain itself for so long?" Bolton wondered. 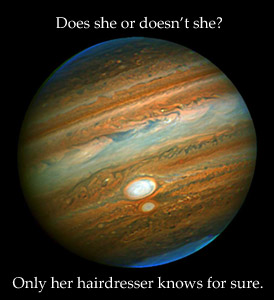 Hitler cat overlooked for adoption because of markings

Trucker who left cab to urinate killed by lurch