Fallout 76 is a pared-back multiplayer version of Fallout 4, offering you fun, shallow way to explore the world after nuclear war, this time in West Virginia instead of Boston. Released three years ago to uniformly awful reviews, the game has continued to improve with major content updates. I picked it up in a $10 Steam sale and find that it scratches the "explore, shoot, loot" Fallout itch quite well so far. 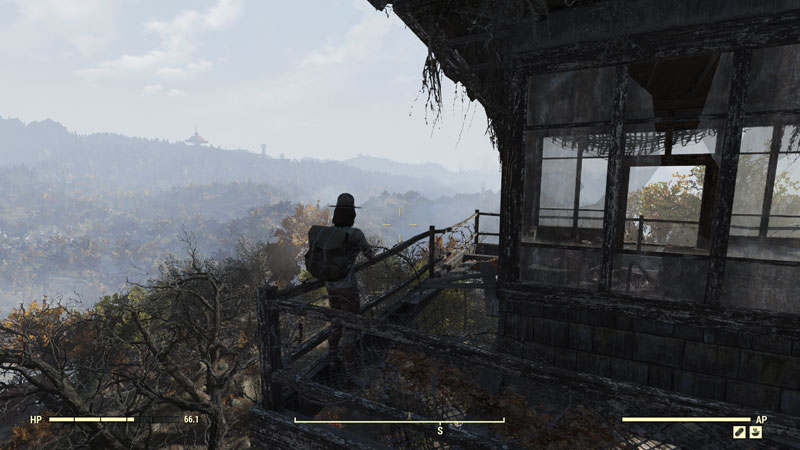 The game engine is the same as Fallout 4's, so many of the previous game's bugs and annoyances linger, like a cumbersome menu system where keys like Esc and Tab are overloaded poorly. There are major graphical improvements, though, and the choice of West Virginia as a setting offers much more impressive verticality. It's fun just wandering around admiring the scenery even without a clear goal in mind. Building layouts feel much more natural for exploration rather than just shuttling you from beginning to end.

Although the game is billed as an MMO, I play it as a single-player game. Each server is sharded to a couple dozen players (a real post-apocalyptic world probably wouldn't have 1000 players sitting around an auction house) which is just fine for me -- gaming is not a social activity for me so it's nice seeing other players only rarely. There some light survival systems (spoiling food, radiation, needing to eat and drink occasionally) which I find unobtrusive and enjoyable.

The questing system is okay, but made confusing by the regular content updates (Elder Scrolls Online had a similar problem). The original game had no NPCs and all questing was handled through recorded messages. A major 2020 update to the game added NPCs and many new quests organized around the conceit that a year has passed in-game. Having the original quests and the "year later" quests side by side (and sometimes auto-starting based on where you wander) results in some very weird story beats.

So far, at level 20, I'm having lots of fun just discovering new locations, killing mutants, and wandering through the wasteland with Appalachia Radio on in the background. There doesn't seem to be a whole lot of depth right now, but for the amount of time I have for games these days, that's just fine! 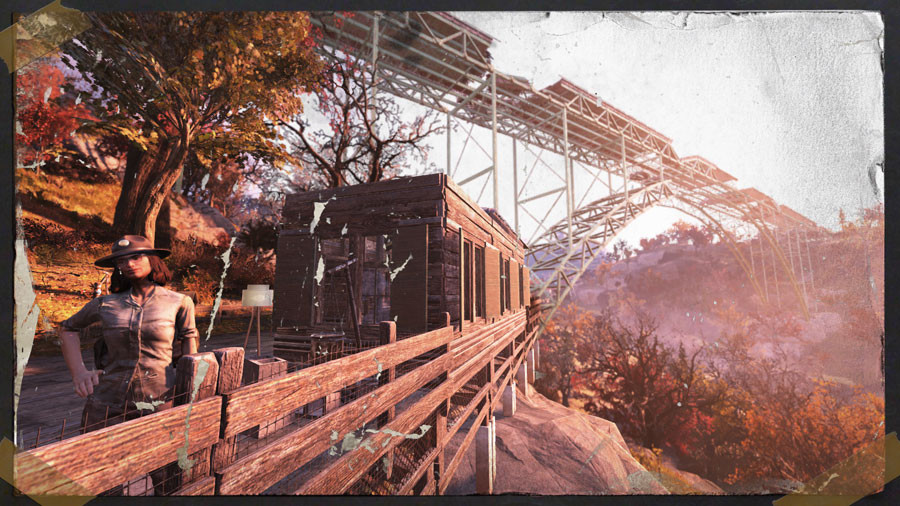