A smattering of events from 2013 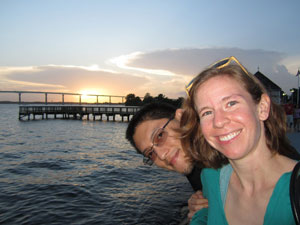