Tinker Tailor Soldier Spy (R):
On the surface, this movie sounded right up my alley -- spies, intrigue, mole hunts, and British accents. Unfortunately, it now holds a place of honor on the list of movies I've fallen asleep in (the other being Kill Bill Part 2). There's nothing inherently wrong with this movie. It's just a very slow burn without any reason to care about the conflict or resolution.

Jacked: The Outlaw Story of Grand Theft Auto by David Kushner:
I've never actually played a video game in the GTA series because I tend to get bored in sandbox games very quickly. However, I enjoyed Kushner's previous book, Masters of Doom about the history of Doom and Quake. The story of GTA just isn't as interesting as the story of Doom. The main protagonists are from the company that published the game, not the creators themselves, and trying to keep track of which company is being discussed at any given time is tedious, given the number of main characters that float in and out of various chapters. A subplot related to the crazy lawyer, Jack Thompson, was more interesting than the creation of the game.

The Muppets (PG):
I was never a huge follower of the Muppets, and I get annoyed anytime Jason Segel whips out a guitar and starts making up songs. It's a surprise, then, that I liked The Muppets as much as I did -- a pleasant way to spend an evening that won't necessarily change your life.

Better Off Ted, Season Two:
The second season of this show (free with Amazon Prime, but not available on DVD) was a great refinement of the original season. The dialogue and whimsical plots worked on multiple levels, and I laughed out loud at least once per episode. Yet another show that would have been great to renew, were it not incomprehensible to its parent network. 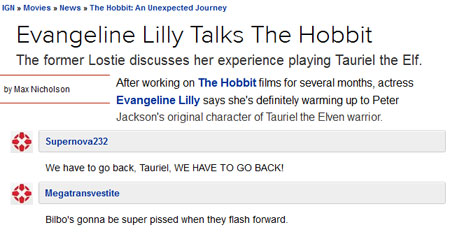