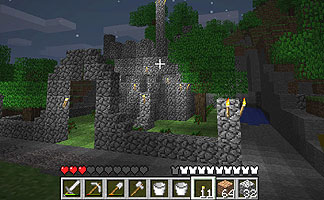 Mexico mudslide toll not as bad as first feared

Gym culture not working out for the French