Twenty-six years ago today, on September 2, 1994, I had just finished writing my magnum opus, Maverin: A Murder Mystery. 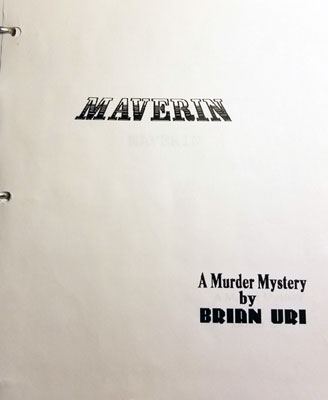 With minor assistance from my dad and the photocopiers at USDA, I had printed out multiple copies of the 120-page novel and distributed it to all of my friends, most of whom were featured characters in the story. 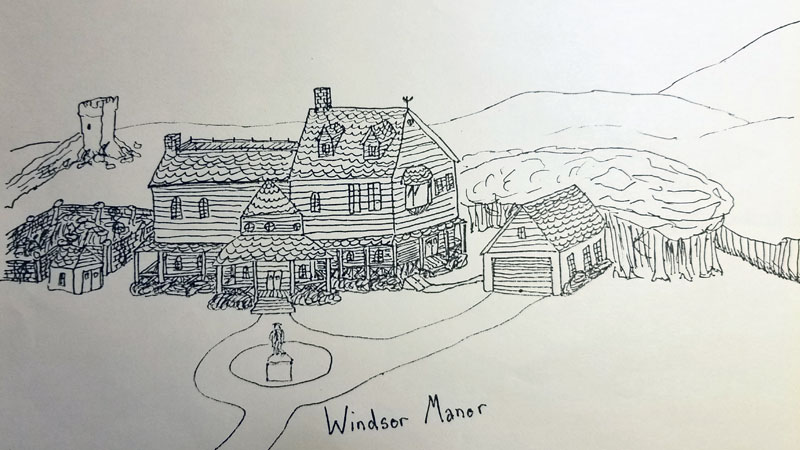 The story was supremely trite, equal parts inspired by Gordon Korman, John Grisham, and the computer game, Colonel's Bequest. There were multiple people with limps, too many characters with a secret, and all sorts of other murder mystery tropes. The events took place on a manor near Hahns Peak, Colorado, simply because I opened up a map once and pointed at a city. 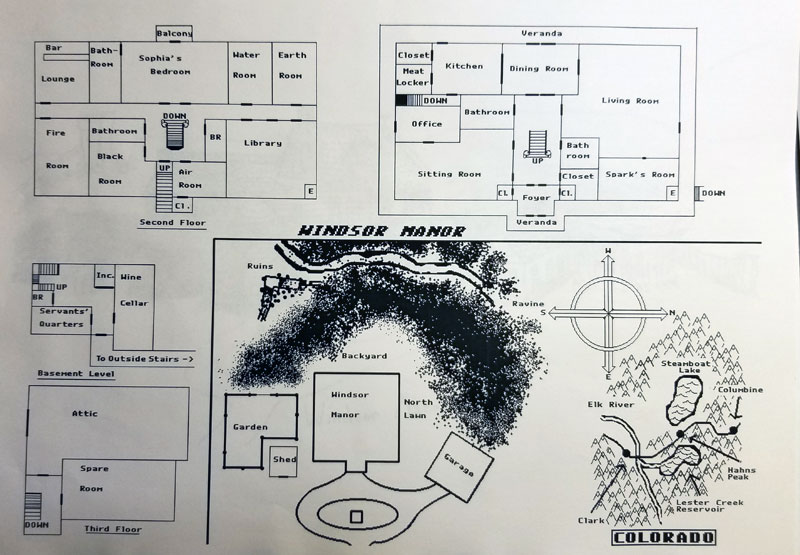 My dad offered harsh realism as advice on getting it published: "I'll buy you this book full of publisher info and you can pay to send your manuscript out to as many as you want, but you'll probably spend a lot more of your money than you'll ever make and it may never get published anyhow." Since that seemed like more work that I'd care to deal with, the vaguely-formed dream of being a famous teen author ended quietly and I soon moved on to other more interesting pursuits, like writing music.