Having trouble deciding who to vote for in the upcoming election? Take a look at the BU party platform and consider voting for me! When I'm elected as 45th President, these are the changes you can expect to see enacted: 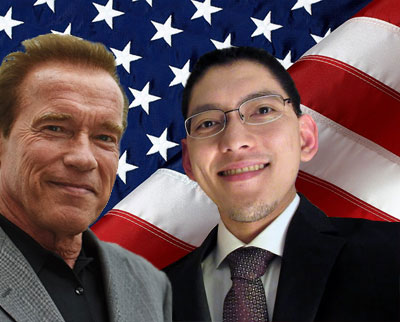 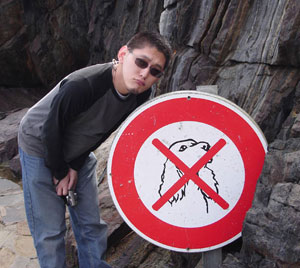 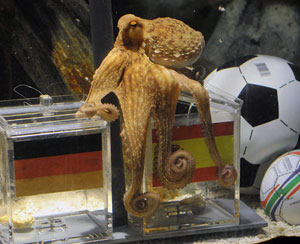