"Are you deliberately posting more cat photos to Facebook? If so, is it because you're sad about Sydney's departure? " - Mike, Mango, and Ghost Chompy

It's not intentional. I've just discovered this cutting edge app called Instagram that's going to be the next big thing and I want to make sure I'm there on the upsurge. I think you should post more pictures of Mango to counterbalance the excess of cats.

Depending on which band you ask and during which era, I'm either some kind of superstar (Spice Girls, 1997), I am the one that you've been waiting for (Tower of Power, 1991), or I'm running around leaving scars (Christina Perri, 2011). 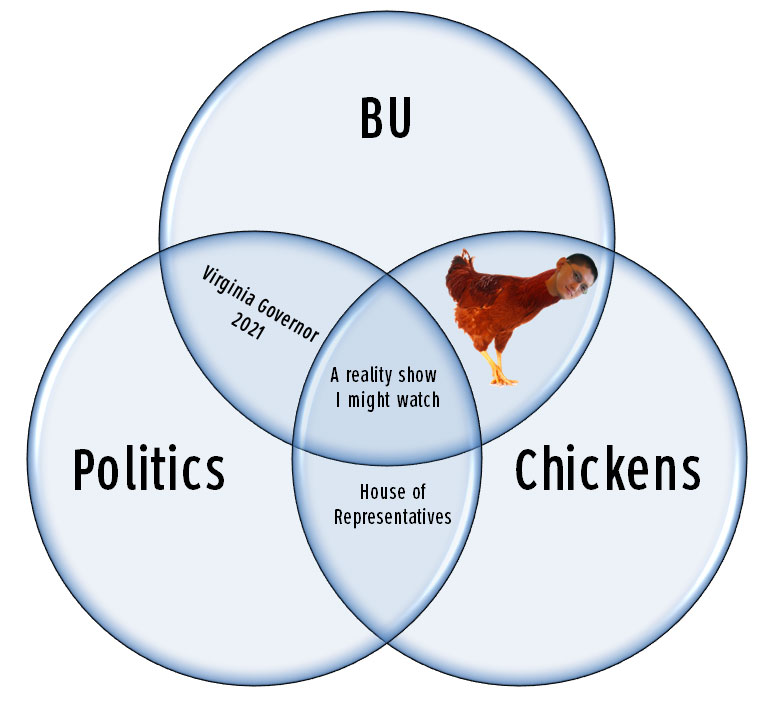 "What are the specs on your PC, and how well does Doom run? I'm hearing certain good things about it, but unfortunately I don't think my system could handle it." - Evil Mike

I'm running Win 10 on i7 870, 8 GB RAM with an NVIDIA GTX 960. DOOM is incredibly optimized and holds steady on Ultra quality at 60fps. I've never had the framerate drop at all, which is even more impressive since you never stop sprinting in this game.

Overwatch is less optimized but still reasonable. I get 70fps at High and 48fps at Ultra. I prefer playing at High anyways because it makes it easier to see important things and not be distracted by chrome and shadows.