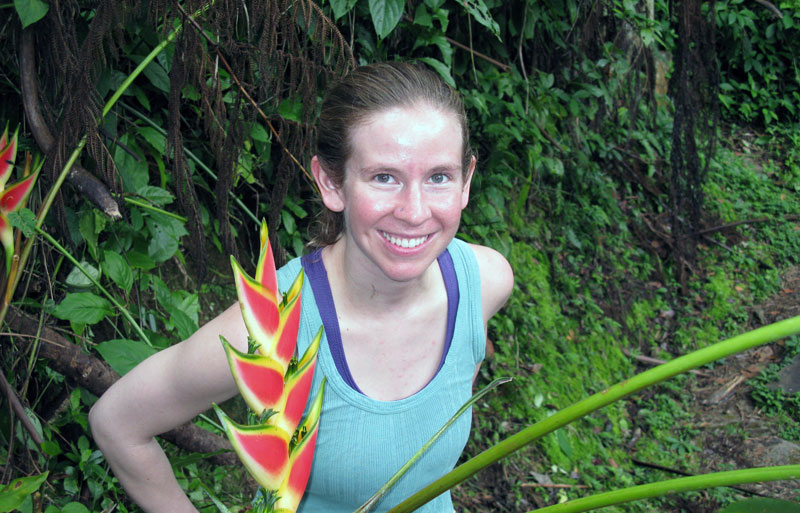 This picture was taken 6 years ago in March 2010. We were taking advantage of ridiculously cheap round-trip tickets to Puerto Rico by spending a week on the island. The photo was taken somewhere in the rainforest on El Yunque and we spent a few days in a hippie's eco-lodge with only 1 option for dinners and no beer other than the four bottles bequeathed to us by another departing couple from DC. On the way to this lodge, we were briefly lost in a seedy rural town called Florida, where all of the street signs were mysteriously missing and all of the townsfolk gave us the evil eye.

I spent much of the down time on this trip reading about XML and coding in my head, and released the very first release of DDMSence a few weeks later.