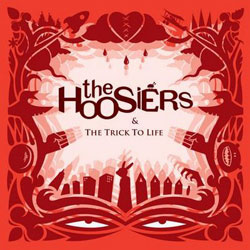 It was actually more difficult than expected to come up with a list of just twelve songs this year, and it took several days to pare down the 3 or 4 runner-ups. I usually combine this list with the list of favourite website posts, but thought it'd be more interesting if I talked a little about my choices.