Fifteen years ago, in April 2005, I remodeled the basement guest room to its current scheme: Pebble Beige on the walls and a dark red carpet with kitschy decorations and bedsheets from Target. I was heavily invested in the forth season of Alias (featuring Mia Maestro as Sydney's sister) and helping Anna pick out her wedding music while avoiding the "With Ocean Sounds" genre. 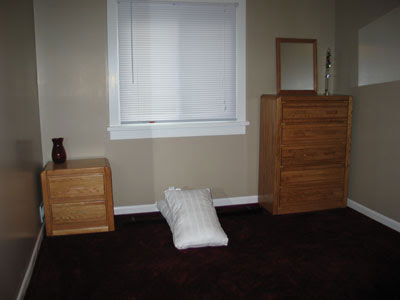 Ten years ago, in April 2010, I had just published my first open-source library, DDMSence. Rebecca got her new red Honda Civic which she still drives today. We took regular 3 mile forest runs in Claude Moore Park at dusk and there were no mosquitoes to be found. 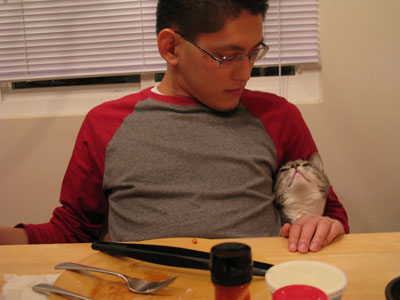 Five years ago, in April 2015, I had moved the URI! Zone into THE CLOUD and was preparing a multi-week training course about THE CLOUD for my division at work. THE CLOUD. Rebecca was training for her European hike in the Alps and we would regularly do segmented hikes where she'd hike 10 miles on the AT while I'd drop out for a pint at a Harpers Ferry pub around the 4 mile mark. 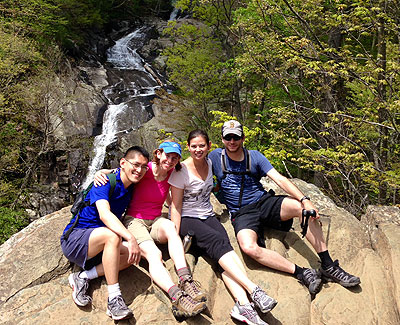 This month, in April 2020, my biggest challenge is finding the mathematically shortest path through the grocery store when each aisle is a one-way street. We have made some tasty meals from scratch and also ordered copious take-out and delivery from local restaurants (including a brewery!).