Are you tired of looking for new TV shows only to get recommendations for The Office and Stranger Things? Here are 10 of the best "off the beaten path" shows I've watched (in alphabetical order), all available in streaming format. 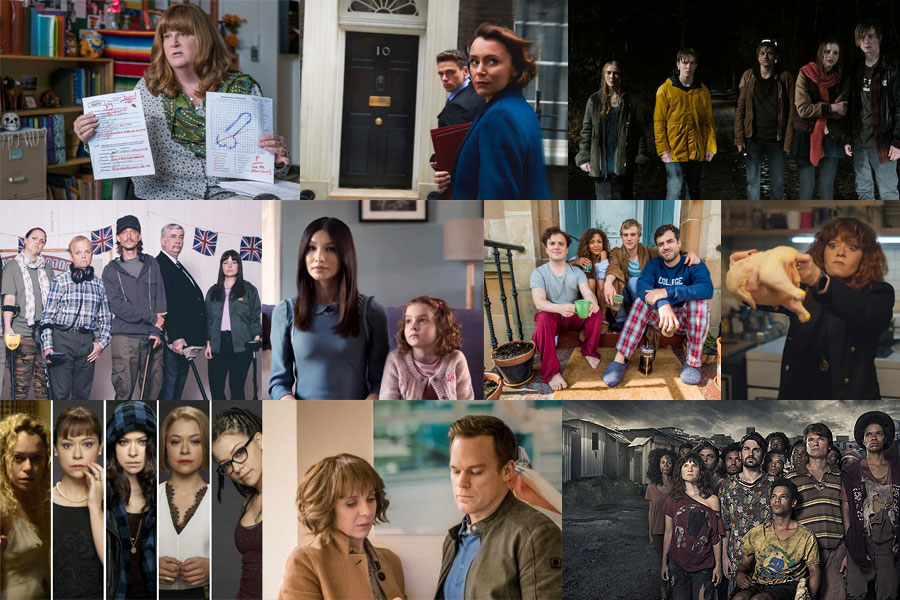 Let me know if you discover something you like!